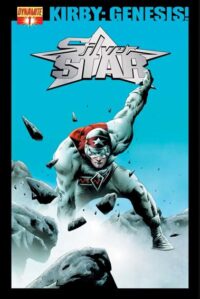 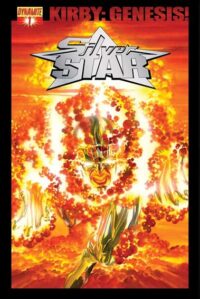 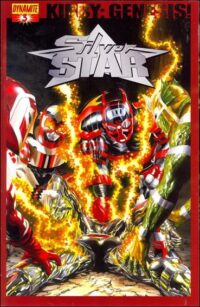 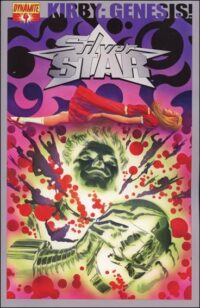 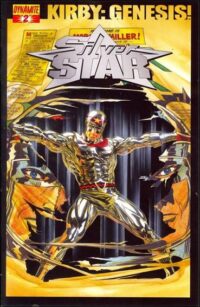 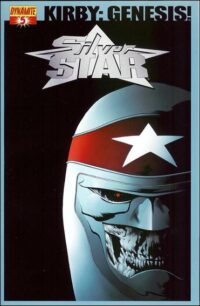 *Before Kirby: Genesis there was… The Silver Star! The last great Kirby creation, Morgan Miller is the first of a new breed– Homo-Geneticus. The most powerful man in the world has been living in secret for the last thirty years, but he’s been busy. Silver Star secretly protects the world from the amazing super-powerful dangers that threaten billions every day. Witness superheroic war, giant monsters, and astral adventures! Someone in the Silver Star’s inner circle has been kidnapped! Morgan Miller, the Silver Star, homo-geneticus, travels to a remote island off the coast of North Korea to attempt a daring rescue. Morgan gets more than he bargained for when he finds an island full of Animus-Geneticus! Can Silver Star defeat an entire island of his animal cousins? See the story of Jack Kirby’s last great creation unfold by Jai Nitz and Johnny D.